New Crystal Shipment On It's Way! 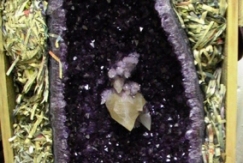 Updating all on our new shipment of crystal and giftware - arriving soon! 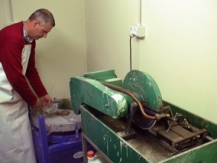 Take a look at our workshop. Many pendants, love hearts, pendulums and wands are made at the shop. Our range increases all the time as we become more skilled and more imaginative. 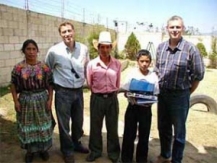 An article form the Soul Quisine Magazine about HETTIE'S owners, Andrew and Craig, and their sponsorship, including a child in Guatelala, a child in Kenya, and a complete Monastery of 24 students and their monk teachers in Tibet. 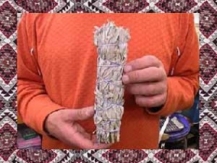 Read about our genuine American Indian Desert harvested Sage. Our Sage is wild harvested to ensure cleansing potency, and with respect for the plant and Mother Nature to ensure sustainable use. 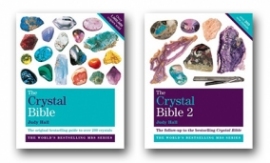 There are literally hundreds of books written on Crystals, so which book is the best?

The book that you will like the most is the best one for you, however, if you want a recommendation from Hettie's Rock & Crystal Shop, read through for a list of books we recommend.

Be Wise About Fake Versus Real Stones 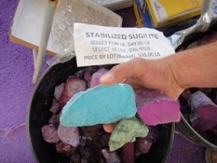 Anyone can sell stones, so the only way you can truely know the quality of what you are buying is to buy from reputable retailers who's reputation depends on their honesty. 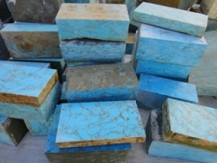 There is no authority in New Zealand that governs what stones are sold as, other than the consumers guarantee act. This act enforces that if you are sold "Fake" stones as "Genuine" stones, then you are entitled to a refund.

However you have to know they are "Fake" first! 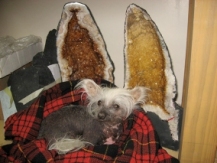 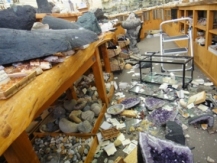